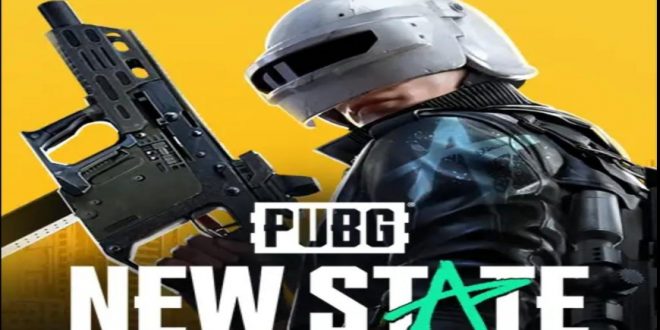 South Korean game developer Krafton on Thursday said that it has launched a new game in its PUBG franchise named PUBG: New State in over 200 countries.

Amid the PUBG ban in the country by Prime Minister Narendra Modi’s Central Government, PUBG: New State was also launched in India.

The latest game is developed by PUBG Studios and is a free-to-play next-generation mobile game. The game is available in 17 different languages.

The gaming giant said that the new game means to push the fight royale genre forward through unique ongoing interaction that incorporates weapon customisation, the robot store and a remarkable player recruitment system.