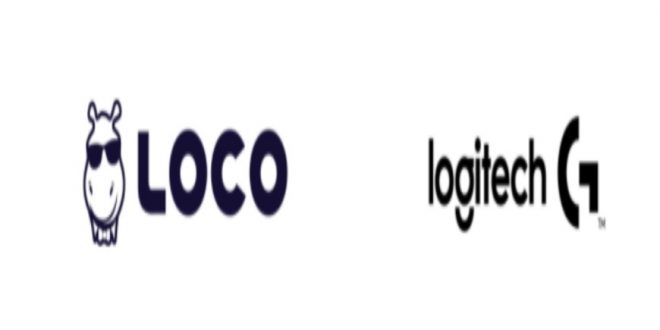 LOCO And Logitech G Celebrates One Year Of Partnership

LOCO, an Indian live game streaming platform and Logitech G, a gaming and PC accessories firm had announced their long-term partnership in late 2020 with the goal to build and support the growth of esports in India.

The partnership reinforced LOCO’s mission to deliver unrival[ed entertainment to the strong PC gaming ecosystem, valued at $36.9 billion. Both brands are leaders in their respective industries and have hosted some of India’s largest PC gaming tournaments within the last year.

India’s top 16 pro-teams were invited to compete at the recent ‘Valorant Invitational’, for a massive prize pool of 5 lakh, which is the highest pool for a PC tournament the industry has seen. ‘Todak’, ‘Team XO’ & ‘Global Esports’ were the top three teams to reach the ﬁnale, but there could only be one champion. ‘Global Esports’ with their unabated gaming skills, took home the well-deserved title of ‘India’s number one team for Valorant.

Earlier last year, LOCO and Logitech G organised a ‘City Championship’ in June 2021, where 8 teams competed in an inter-city ‘Rainbow 6 Seige’ ﬁnale tournament. The tournament winners were certiﬁed and accredited by Ubisoft, a French video game company, popularly known for its franchises Assassin’s Creed and Far Cry, amongst others.

The previous year, their partnership commenced with ‘LOCO Battle Zone’, which had skilled PC gamers compete across four of the most popular and exciting PC games- Valorant, CS: GO, Rainbow 6 Siege, and DOTA2, at the end of 2020.

Roopak Krishnan, Head of Marketing and Category for Logitech India said, “Gaming and esports have been consistently gaining prominence in India, we at Logitech G along with Loco, are focusing on building a community for Esports enthusiasts while helping them realize the complete potential of the domain. Our partnership with Loco resonates with our vision of constantly innovating for the vibrant and young community of gamers and leading innovation in the space by driving mass adoption across product categories. Further building on our legacy to oﬀer  a robust and immersive gaming experience, we aim to further boost the sector by providing these young gamers with a platform to play, win and strengthen the Esports community in the Indian market.”

LOCO Founders, Anirudh Pandita, and Ashwin Suresh, said, “Gaming and live streaming have fused to create a completely new segment of entertainment and we are excited to serve this high growth, high intent ecosystem through Loco. Gaming today is not just a pastime but a passion and a culture that holds a special place in the hearts of the country’s young generation. Logitech shares our belief in the potential of highly engaged and deeply committed communities and we are excited to collaborate with them in nurturing these communities in India. Logitech’s innovative products have been the backbone for gamers for many years and we hope to continue our partnership with them to create legendary esports properties in the coming years.”