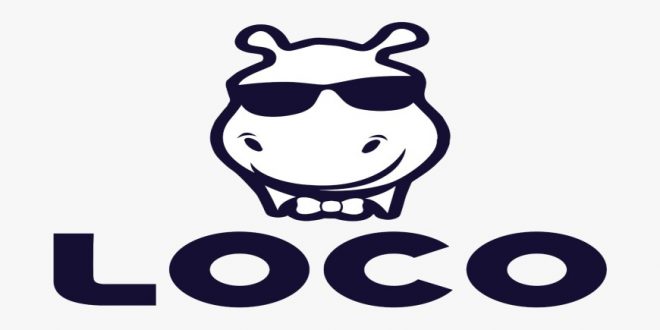 Amid the sharp growth in the gaming sector, Loco Streamer 8bit Thug witnessed record-breaking live viewership on the platform in the BGMI Thug Invitational tournament, informed the company on Wednesday.

“Thug invitational was a 4-day BGMI tournament on Loco that ended with a bang when over 108K concurrent viewers joined in to watch top BGMI esports teams battle it out,” the company said in a statement.

This is the highest viewership a live stream has garnered on Loco, Thug being one of the first to achieve it. Team XSpark stood first place with TSM India and Enigma gaming, finishing on the podium, it added.

Meanwhile, Loco made this tournament even more exciting by adding giveaways at various stages of the live stream- every time the live viewers crossed 50k, 75k, and 100K, new prizes would be unlocked and made available to win for fans! Keeping the entertainment quotient high were special guest casters Mortal, Spero, and Krat along with Thug himself.