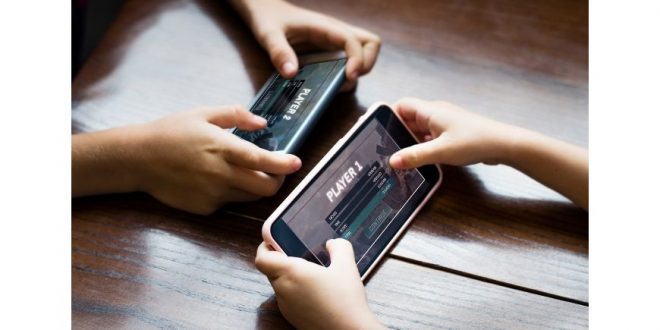 As everyone knows how rapidly the gaming industry is growing, especially after the ongoing Coronavirus pandemic. However, the elephant in the room is mobile gaming that certainly has a tempting power to attract everyone to go on games, no matter what your age is.

From interest in games that are increasing day by day, to make a full-time career, people are taking risks that ultimately benefit the gaming industry.

Talking about mobile games, smartphones are easily available to everyone. Apart from that, there is a sea of top-notch mobile applications and games developed by the best mobile apps development companies in India.

Roland Landers, CEO, All India Gaming Federation said, “The Mobile gaming industry is now one of the fastest-growing industries in India. The Digital India initiative by the government of India promotes internet access to citizens at affordable rates and smartphone penetration has been a game-changer for this industry.”

“Online gaming and streaming have also seen a new boom, the gameplay has increased three folds on the online platform and many online skill gaming platforms are reporting three times more user engagement and higher traffic in mobile gaming. The move has also accelerated the growth of digital payments in the country and has greatly reduced friction & presented a vehicle to monetize video game and in-app purchases that games increasingly rely on. It has now become a revenue model for the gaming industry,” Landers added.

Meanwhile, according to a joint report published by the Indian Cellular and Electronics Association and the consulting firm KPMG, by 2022, India’s smartphone base will reach 820 million active users.

Sagar Nair, Co-founder, and CEO, Qlan, The Gamer’s Social Network said, “These figures clearly highlight the ability of mobile gaming to gain a wider audience from India’s still untapped markets towards esports. Mobility and connectivity. Since gaming has been made available on mobile, not only does it allow you to play whenever and wherever but it also allows users to connect with in-real-life friends and families, or just when you want to brag about your level-up or that campaign victory through social media platforms.”

Nair said also said that Esports could be the next big thing, especially in rural India, where most youngsters have a smartphone. India has emerged as the hotspot for mobile esports in the past couple of years. India’s rising penetration of smartphones will take esports to another level altogether. “The next wave of esports penetration in India will also fly with the high bandwidth capabilities of 5G-enabled wireless networking coupled with cloud gaming. Lastly, affordability. The advent of cheaper and more advanced technology has made an effort to bridge the economic gap between and among gamers,” Nair added.