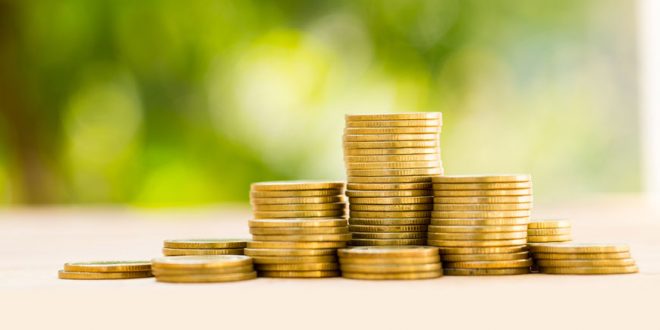 NFT based eSports platform Mokens League On Tuesday announced the completion of their USD 2 million seed fund, which will be used to finish the development cycle of the game as well as installing and maintaining game servers worldwide to provide a latency-free gaming experience.

The multiplayer game platform also announced the launch of its in-game currency, the MOKA token on the Polygon network, which will serve as the main utility token in the ecosystem of company-developed eSports games and in the future for third party games that get integrated into the Mokens League Platform.

“While we are thrilled and excited about the massive growth of crypto-based gaming, we can’t help but notice that there is a fundamental problem right now with existing ‘play to earn’ games that reward people for just spending time on a game that does not work. This is not fun or challenging and definitely not sustainable,” said Martin Repetto, CEO of Monsters League Studios LLC.

“NFTs and tokens can be enticing for players to play our games, but as always, what will retain gamers is fantastic gameplay and eSports mechanics. The longest played games in the world right now are competitive eSports. That’s why our main priority is to make a game that is fun to play, easy to get going, but hard to master. Like Chess or Poker, there will be different levels where people can compete without getting overrun by pros or hardcore players. These games should also be as fun to play as they are to watch because the streaming community is the number one driver of game adoption at the moment,” he added.