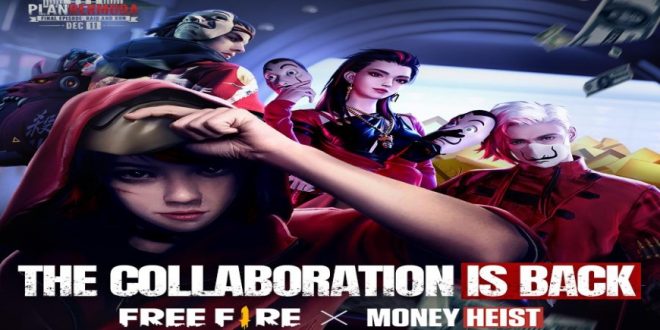 The Final Episode: Raid and Run will also feature an in-game reskin, a new interface and web events

From December 03 to 14, Money Heist will return to Free Fire with an in-game event, Final Episode: Raid and Run. The event will feature new missions, collaborative themed items, and engagement activities across social media.

“This second edition of the Free Fire x Money Heist campaign builds on the positive reception we saw during the first crossover event last year. We think about what our players would enjoy, and look for ways to assimilate it into the Free Fire universe. Content that will bring communities together – whether in or outside the game – is what we hope to celebrate with this campaign,” said Harold Teo, Producer for Free Fire.

Exclusive collectables to look the part:

On the quest to raid and run, survivors can also deck themselves out in exclusive themed items and battle in style. Take part in the Professor’s final mission with the exclusive Free Fire x Money Heist collection, available for survivors to adorn and fully immerse themselves in the crossover experience.

Previous How Big Brands Leverage Power Of Gaming Content Creators Via Engaging Campaigns
Next Gaming: The Game-changer For Students 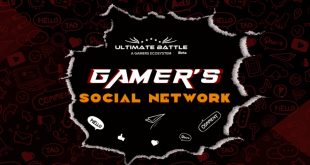 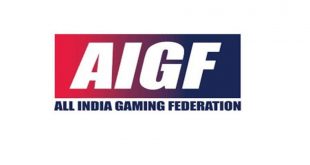 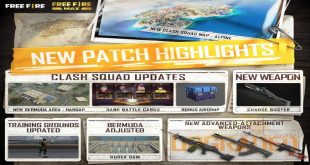 Everything You Need To Know About Free Fire OB32 Patch Update

Free Fire by Gerena, on Wednesday, returned with its latest patch update “Illuminate” for both …