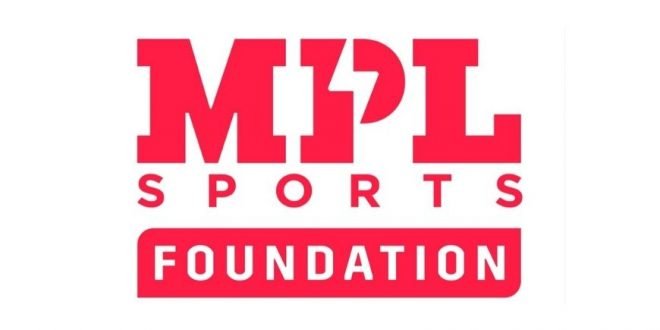 The tournament, which will run from March 24th to May 29th, 2022 will see 7 million players across different categories of digital skill games such as fantasy cricket, casual games, and esports, clocking more than 150 lakh hours of gameplay over the two-month period.

The GIGL is expected to see 3.5 million winners across multiple games. MPL, which has 70 games across a wide variety of categories, could potentially create thousands of winners between Rs 1 lakh and 1 crore prize range during this league.

Commenting on the launch, Namratha Swamy, Country Head – India, Mobile Premier League (MPL), said, “As the largest multi-game mobile gaming tournament, GIGL will provide access to mobile esports to a vast and diverse group of gamers across the country in line with our vision to democratize esports. We are confident that the tournament will see millions of players participating from across the country. Our league is poised to create the largest number of winners for the first time in a mobile gaming tournament in India. We are also hopeful that this tournament will encourage many first-time gamers to take part in esports competitions.”