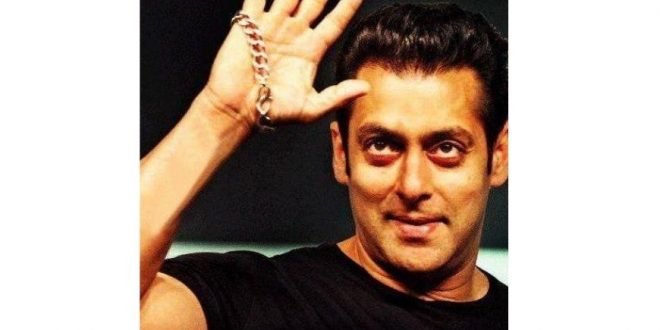 Allegedly, the game was based on the 2002 hit and run case in which Khan is accused

Recently, Bollywood actor Salman Khan approached the civil court demanding a ban on a mobile game named ‘Selmon Bhoi’. The game seems to be inspired by the 2002 hit-and-run case with which the actor is linked.

Reportedly, the game has been developed by a Pune based company, Parody Studios. The description of the game reads, “Selmon Bhoi is on a quest to finish all life on earth by smashing the hell out of every single BOO-slims life. The BOO-slims took Aish from him (generally sleeping on the footpath) when he was drunk. Surely, he had beaten her too much but still, love is love, and nobody can separate two lovers from each other, not even Bach…ns. These merciless BOO-slims must DIE!  Join Selmon Bhoi and his driver on the quest to: Kill”

The game had a 4.5 ratings until it wasn’t taken down.