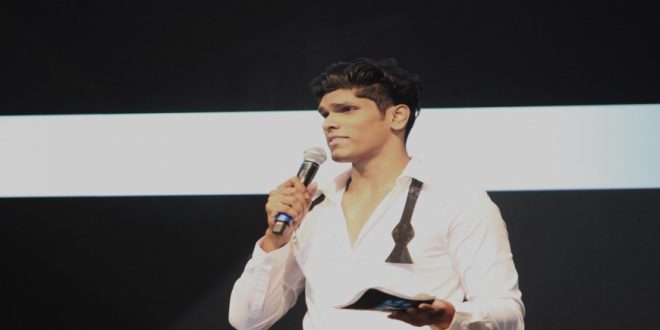 Mithilesh Patankar, aka Mythpat, is a gaming influencer whose content is known for its unique entertainment value, has become the only Indian to be nominated for Streamy Awards twice in a row for the ‘International’ Category alongside Anasala (Saudi Arabia, Enaldino (Brazil), Mikecrack (Spain), and Tokai on-air (Japan).

YouTube Streamy Awards nominees for 2021 were announced yesterday, honoring the top content creators, shows, and marketing campaigns across 47 categories. The YouTube Streamy Awards, is a video awards program put on to acknowledge and honor the best in online video, including directing, acting, producing, and writing.

In his gaming videos, Mythpat adds a dose of humor and mimicry that is transforming the gameplay scene in India, which has captured the attention of millions of people across the world. Additionally, he launched the first gaming and entertainment podcast in India on Spotify – The Mythpat Podcast. Netflix is yet another platform that Mythpat is also known to create content for.

Mythpat said, “I would like to thank everyone who has supported me and my content. I couldn’t have done it without their love and support. It is an honor to be nominated for the international Streamy award twice in a row. I have always been passion ate about mimicking, and merging this with my gameplay hobby helped build an unconventional career. This nomination is emblematic of the content I am probably creating is of good taste, and this further motivates me to entertain people with the right content. I am looking forward to winning it this year and representing my country. It is a huge responsibility to maintain universally engaging content and I look forward to the challenges ahead.”