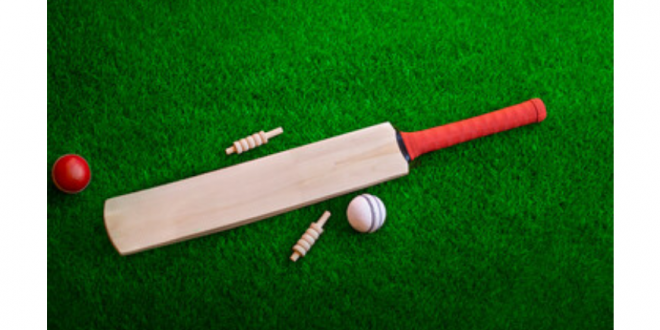 This T20 World Cup brings a chance for the Indian Cricket Team and the Fans alike to be crowned as the Champions as the National Fantasy Cricket Championship (NFCC) goes underway on the 23rd of October. This free-to-play concept challenges every fan to show their skill, and aims at changing the perception about the Online Fantasy Sports industry from being “just about money” to “all about glory.”

Taking the World Cup fever a notch higher, the 23-days long multi-tier tournament will be hosted on BalleBaazi.com. The grand finale will be held on the same day as the final T20 World Cup match, November 14th, where 11 Fantasy Cricket Champions will be crowned who will meet the World Cup 2011 hero, Zaheer Khan, and 1st on the podium will WIN the championship trophy and a free trip to the Mecca of Cricket, Lord’s, England. The ten other India’s best fantasy sports champions will take home a golden bat along with daily and exclusive leaderboard cash prizes.

The NFCC will have a total of 33 matches, with the first 30 being Qualifiers Chances one, two and three, followed by the Quarter Finals, Semis, and the Grand Finale.

Sharing his thoughts, Saurabh Chopra, Co-Founder & CEO of BalleBaazi.com said, “NFCC is all about “for the fans, by the fans.” It’s about giving the greatest fans of the game their “Dare to Dream” moment, a chance to lift the Championship Trophy alongside the T20 World Cup-winning team. The concept has been kept absolutely free of cost since its idea is to recognize fantasy sports beyond the means to make money and perceive it as a game of skill and honour.”

Currently, India accounts for more than 100 million fantasy sports users and the NFCC will further boost the popularity of the skill-based sport after having introduced glory and bringing forth the honour it brings to one’s skill.

Register for the NFCC and become a National Champion:

● To participate in the NFCC tournament, one must download the BalleBaazi app and join any free or paid league from the World Cup Matches

● Each chance to have 10 matches

● Users can make up to 25 teams per match

● The best teams of every user will be qualifying for the NFCC Leaderboard.

To know more about the tournament structure, kindly visit-