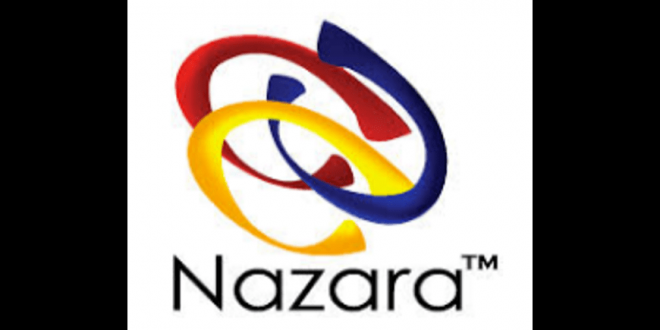 Nazara Technologies announced that it has acquired 100% stake in Hyderabad based skill gaming company OpenPlay for a total consideration of INR 186.4 crores

OpenPlay currently has an annualised gross gaming revenue runrate of INR 80 Cr and is operating on ebidta positive margins. With its recent launch of influencers hosted skill gaming tournaments, the company is poised to grow its user base at rapid pace in coming quarters.

Says Nazara CEO Manish Agarwal, “The OpenPlay acquisition offers an opportunity for Nazara to build a network of skill gaming destinations operating on one common tech platform under the proven leadership of Sreeram and his team at OpenPlay. Sreeram is a successful entrepreneur globally in online real money gaming and we are excited that he will be leading Nazara’s growth in this sector.”

OpenPlay is led by Sreeram Reddy Vanga who is a serial entrepreneur in the global online gaming industry. In his previous avatar, he founded and led CozyGames to become the second largest Bingo network in the UK before being acquired. Sreeram was also part of the early team at PartyGaming which went IPO on the London Stock Exchange in 2005.

Sreeram Reddy Vanga says, “I’m excited to join the ‘Friends of Nazara Network’ and look forward to working closely with Nazara leadership and the Network to build India’s largest vernacular social gaming and entertainment platform. Our technology complemented by Nazara’s positioning in the gaming industry in India is the perfect combination for this endeavour.”