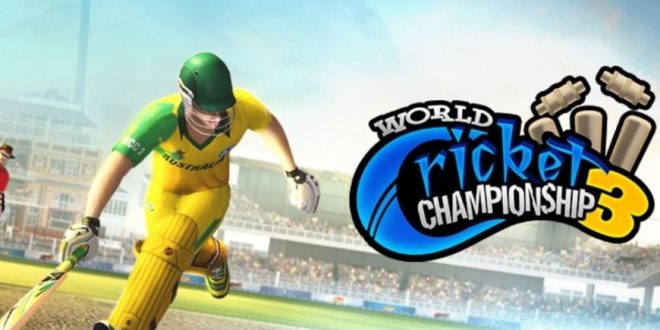 World Cricket Championship (WCC), from the house of Nazara Technologies, has recently touched the 155 million download mark. The game was at 140 million in January 2021 and has managed to gross another 15 million downloads recently. Given the growth, the company is now looking to reach out to its fans in the vernacular markets, beyond Hindi and English. Former team India player and IPL commentator, Abhinav Mukund will reach out to the Tamil user base, while Matthew Hayden and Aakash Chopra will manage the English and Hindi audience respectively.

As the Covid crisis staggers the world with lockdowns, and live sports has taken a hit owing to lockdown restrictions, WCC served as an alternative to authentic cricket experience from the safety of homes. Given the growing user-base, the game aims to further penetrate the regional markets and cater to a larger share of the audience that now has better access to smartphones and data connectivity.

Resonating on the same lines, Next Wave Multimedia CEO and co-founder P.R. Rajendran says, “With the introduction of professional commentators into the game, the aim is to bring users as close as possible to the actual game of cricket. With the recent suspension of live sports, we would be glad for WCC to bring respite to the cricket fans confined in their homes.”

While Aakash Chopra and Matthew Hayden added to the realism of the game, Abhinav Mukund will further accelerate the feeling and connect further with the vernacular audience, bridging cultural boundaries. Says Abhinav Mukund, “Cricket is the highest watched sport in the country and undoubtedly transcends language and boundaries with its popularity. Due to the pandemic-induced lockdown, live sport has been in the doldrums but with the realistic cricket experience that WCC provides, cricket entertainment is at the fingertips, albeit in a virtual form. I am excited to bring a Tamil twist for the players and hence expanding the game’s periphery.”

Abhinav Mukund is a classy opening batsman, having represented India, the former Tamil Nadu Skipper is now a famed cricket commentator. Players would be able to manually switch to the Tamil version of the commentary to experience the terrific commentary of Mukund.

The World Cricket Championship series has been created by Chennai-based Next Wave Multimedia Pvt. Ltd., which is a subsidiary of Nazara Technologies Ltd., a leading India-based diversified gaming and sports media platform. Launched in November 2020, the third installment is the latest in the series. The game has won the Indian Game Developers Conference’s Studio Game of the Year award and Google Play Store’s “Users Choice” Award 2020.