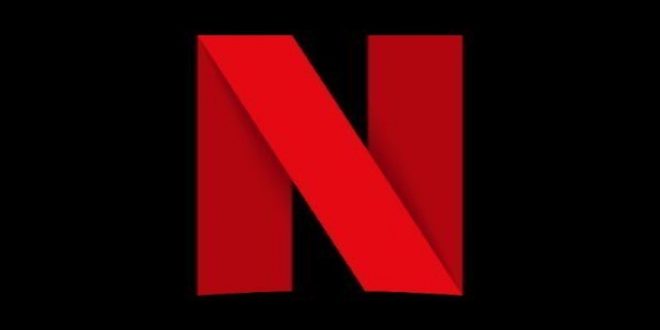 Netflix Rolls Out Mobile Games To Subscribers On Android

Over The Top (OTT) giant Netflix Inc, on Tuesday said that it has rolled out its mobile games internationally to members with Android devices.

The step was taken by the OTT platform to explore new ground as competition stiffens on the video streaming pioneer’s home turf.

The company said in a statement that with this, the users will only need to have a Netflix subscription to play those games and there will be no additional fees or in-app purchases.

Offering games for free to current subscribers echoes the strategy Netflix used when moving from a business of DVDs-by-mail to streaming movies.

The giant already announced its move into gaming in July, as the company faced a sharp slowdown in new customers after years of rapid expansion, a COVID-19 pandemic-fueled boom in 2020 and searing competition from the likes of Disney+ and HBO Max.

Netflix has already introduced its games like “Stranger Things: 1984”, “Stranger Things 3: The Game”, “Card Blast”, “Teeter Up” and “Shooting Hoops” titles on Android to Netflix members in Spain, Italy and Poland.