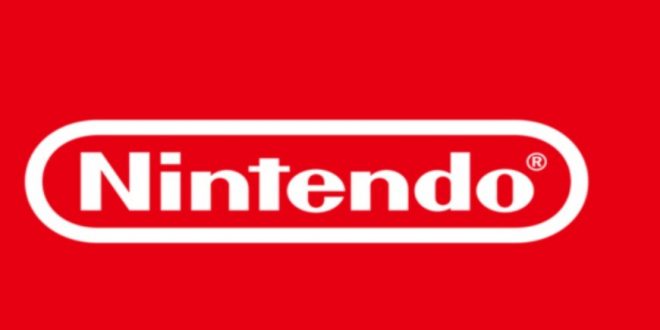 The new variant gets an OLED display with thinner bezels, bigger internal storage, and more. However, there were initial reports that the Japanese company was planning to launch an even more powerful version of its console with support for 4K gaming.

However, a leading media house report suggests that the ‘Switch Pro’ may exist, at least for a time. The publication claims that there are 11 game companies for the Switch. It further adds that these companies were from all around the globe and ranged from large publishers to small studios. The report calls out Zynga Inc. as being one of the companies.

Meanwhile, Nintendo announced its new Switch OLED model in July with a higher price tag and a bigger screen. But rumors about a “Switch Pro” model, which would include 4K, circulated for months ahead of its reveal, leaving many fans stumped. Bloomberg reports the lack of 4K was because of component shortages, which have plagued the game industry and beyond due to COVID-19.

However, the Japanese company denied these media reports and termed them incorrect. Nintendo has also posted a tweet denying the rumours. The company said that “the report is not accurate”. It further said that it has “no plans” to launch a new model other than the Nintendo Switch OLED.