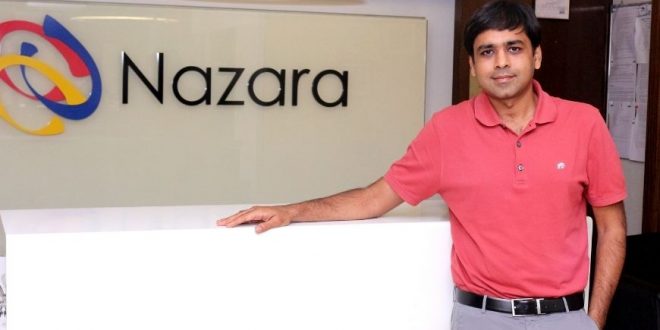 Releasing the IPO of his company this year and continuous acquisitions in the gaming space, Mittersain has become the Gaming Person Of The Year at BW Gaming World People Of The Year Awards 2021

Mittersain, who founded India’s first listed pure-play gaming company, said “I would like to thank Dr. Batra and his team at BW for the award. Thank you so much. The gaming industry has now achieved momentum in India. It will grow on its own. That momentum is strong enough to keep it growing for the next decade. I sincerely believe this is the decade of gaming in India. I started the company way back in 1999 with a dream that India will someday be a large gaming nation. It has taken a long time from there but it is here.”

Releasing the IPO of his company this year and continuous acquisitions in the gaming space, Mittersain has become the Gaming Person Of The Year.