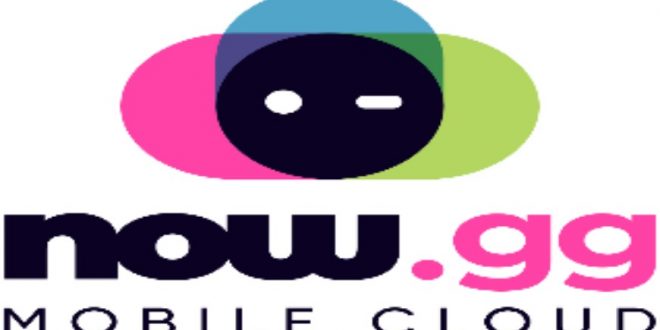 NFG enables the unbundling of the game so pieces of it can be owned by different people, its dynamic re-composition in the cloud, and delivery to the gamer. NFG also enables the games to be interlinked with each other by sharing the unbundled pieces across games.

“I am a big Marvel fan and awed by how they interlink the movies to create the Marvel Cinematic Universe. The Mobile Metaverse is inspired by Marvel. Games today are like movies, what if you could interlink them with Matter, Avatars, Space and Time. The matter being things like weapons in a game, Avatars being the heroes, Space are things like maps with portals like Dr Strange can make, and Time is the time of the gamer.” said Rosen Sharma, CEO and founder of now.gg.

now.gg Fungible Games combines several unique technical capabilities to create a mobile Metaverse. The first is the ability to break down a game into game code, game events, and game art with different people owning different pieces of the game.

The NFG platform can do this automatically for some existing games or enable developers to do this programmatically. The game can query and augment or replace, any of these unbundled components with components from the user or the game’s developer to create a fungible game, introducing an entirely new experience.

With NFG, developers gain access to more ways to create and build and players get a much richer experience.  NFG also introduces new levels of interaction between gamers, game developers, and gaming creators.

Heya, a mobile simulation game, is the first example of NFG. Here the game can query a user’s wallet to see what assets they have, and then allow the user to place these assets on the walls in their room, creating a shared and completely personalized digital space, according to the official statement.

“NFG is a mind-blowing new platform. It will transform how games are developed in the future and how games interact with their player. It also gives existing mobile developers a path to Web 3.0 building on top of the existing business. This would not have been possible without the mobile cloud,” said Yang GUO, Founder and CEO, Heya Game.

Previous Pubg: Battlegrounds To Give Away Money In G-coin During Its Pubg Epic Fails Event
Next Games24x7 Ropes In Hrithik Roshan As Brand Ambassador Of RummyCircle