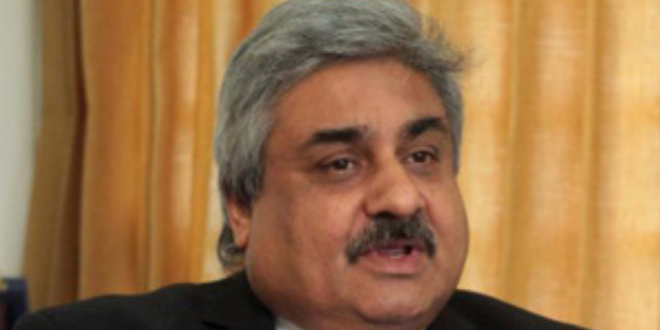 Why is there an ambiguity around regulations in the online skill gaming industry?

Even though the online skill gaming industry in India has grown by leaps and bounds, the lack of clarity on regulatory mechanisms around it has caused concern for the industry. The judiciary has settled the issue that online games of skill are distinct from online gambling, betting, or wagering activities that are games of chance and are legitimate business activities. Further, the Supreme Court of India has accorded protection to operators offering games of skill under Article 19 (1) (g) of the Indian Constitution (State of Bombay v. RMD Chamarbaugwala on 09 April 1957).

The Central Government has begun consultations with self-regulatory organizations, industry players, and service providers to bring in a progressive & inclusive regulatory framework for the industry.

Online skill gaming is often misinterpreted as online gambling, leading to the formation of misconceptions and a lack of clarity around regulatory mechanisms. This has galvanized some states into action. While some states expressed reservations against online skill gaming, considering their outcome to be determined by chance, other states were less stringent with regard to the same. Kerala, Karnataka, and Tamil Nadu brought in laws to prohibit even online skill gaming when played for money but are facing legal hurdles. High Courts of these states clarified that online games of skill are not gambling, betting or wagering and have constitutional protection as legitimate business activities. The existence of multiple laws as per the view of individual states would lead to a chaotic situation. Hence there is a need for ‘one rule’ across the country.

The decision by the Centre to step in might be the appropriate boost that the industry needs in order to flourish. Our Prime Minister has praised the innovators and developers in the gaming domain. There have also been guidelines such as the roadmap from NITI Aayog, addressing issues of establishing a self-regulatory body and ancillary rules. The Centre has already set up a task force for Animation, Visual Effects, Gaming, and Comic (AVGC), under the Ministry of Information and Broadcasting.  Similarly, as recently as last month, to further help the industry thrive, the government also constituted an inter-ministerial task force (IMTF) to provide the broad structure of the proposed central laws on the regulatory aspects of the online skill gaming industry.

What is the larger vision behind this step?

The larger vision behind this step is to establish a progressive uniform regulatory system for online gaming. The IMTF is expected to study global best practices with regard to the industry, understand concerns of all relevant stakeholders and provide a supportive policy framework for this sunrise sector that is expected to be a USD 5 billion industry by FY2025. There are multiple parameters for the IMTF to consider before submitting its report in the next three months. It will have to establish a clear distinction between games of skill and chance based on empirical evidence and will need to establish a light touch regulatory framework that leaves the scope for innovation for businesses and also increase transparency of the entire system, along with protecting consumer interests.

All aspects of checks and balances, responsible gaming policies and consumer protection need to be addressed through law. Responsible gaming policies such as protecting the minors, complying with relevant laws and having a strong robust grievance redressal system for protecting consumer interest. For enabling a light touch regulatory framework, self-regulatory organisations shall be recognised and empowered to administer day to day functions of the online games of skill operators.

What is the key to achieving an amicable solution?

A collaborative effort is the only way forward. State governments need to work with the Centre by providing their recommendations in realizing the vision of a uniform regulatory system that promotes transparency, safeguards the consumer, and all provide the necessary boost to the online skill gaming industry, so it can perform at its optimum potential.

Avatar Based Identities Is The Future : Siddharth Puri, Co-Founder and CEO, Tyroo

Benefits of Working As An Engineer In The Mobile Gaming Industry 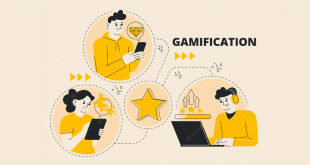