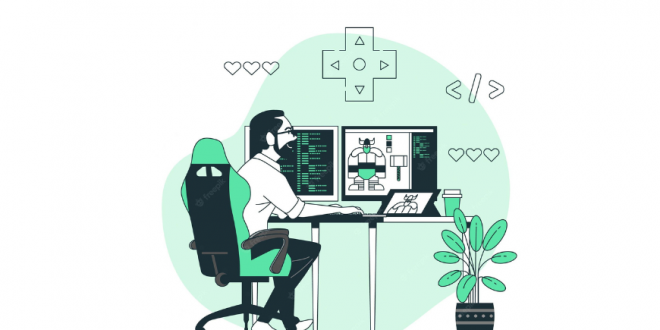 “Games are not just a diversion, games make you feel!” – Sid Meir. This quote by ace Canadian game designer and programmer, Sid Meir aptly encapsulates why playing games has become the universal addiction of our times, replacing reading or listening to music as a pastime of choice for millions. In fact, playing games with mobile phones has become so prevalent, that there are currently over 481 million mobile gamers in India, which translates to roughly 35 per cent of the total population making us the second largest gaming nation in the world.

What is astonishing, is the fact that a whopping 97.7 per cent of all smartphone users in India play games, and as more and more Indians give up their old mobile phones and shift to smartphones, this number is likely to touch 657 million users by 2025  (Inc42) with a sizable chunk of these users being under 25 years old.

This massive bank of young gamers is India’s true hidden human resource for the coming decade where game-based technologies will power the next iteration of the internet to create virtual social experiences, games, events and communities, that we refer to as ‘The Metaverse’. Just as the development of HTML-based web pages powers our current audio-visual internet, the next avatar or the net (Web 3.0) will be powered by game engines such as Unity and Unreal Engine using Augmented Reality (AR) and Virtual Reality (VR) creating the new online Metaverse revolution. 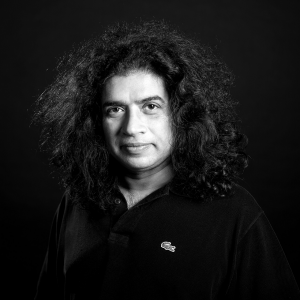 This online gaming revolution will result in a surge in job postings in the Game Industry for posts such as Game Developer, Game Producer, Game Analytics Manager, Game Tester, Technical Artist, Level Designer, Mobile 3D Animator, UI Designer etc. most of which are likely to remain vacant, as there is a huge skill gap that needs to be bridged over the next few of years to meet this demand and become an International force in the Gaming Industry. This skill gap presents an excellent opportunity for Training Institutes to skill students who have already completed regular courses in Engineering, Arts or Sciences to gain skills specific to the Game Development Industry. For many graduate students, a 6-11 month post-graduate program in Game Design and Development will equip them with the necessary toolkit to bridge their skill gap and enter the Game Development industry in many of the above roles.

If we take a look at India’s major gaming companies like Nazara Technologies, Dream11, Games2Win, Octro, Moonfrog Labs, Hascube and 99Games, we see that they have been growing the revenue of the Indian Gaming sector from USD 25Billion in 2017 to USD 120Billion in 2022 a growth of 480 per cent in just 5 years. It is this massive growth in revenue that is powering additional investment in this sector and the urgent requirement for skilled workers. While degree programs may meet the long-term requirements of the industry it is only the short-term skill-based courses that can aid this Industry in a timely manner.

Institutes such as EDGE by Pearl Academy have been specifically designed to meet this skill gap with courses in Videogame Production, Metaverse Development and Virtual Production that level up a student to a point where they can get a job in the Game Industry with less than a year of training in the latest techniques and technologies. The real need of the hour is the upskilling of India’s graduate workforce. A generic degree in science, arts or engineering is no longer a guarantee to a job in the future economy but a highly focussed training program that can be completed within one year after the student’s degree could leapfrog his or her employability in the various positions that are available in the exploding Game Industry.

Upskilling is the new mantra of our time, it does not matter how young or old you are, or what your past education is, you can always find a full-time or part-time training course that can bridge your skill gap and power you with a toolkit to get a job in this new Trillion-dollar Gaming and Metaverse industry.

In Pursuit Of The Best Gaming Experience

In the last couple of years, our lives have taken an unpredictable turn, and everything …