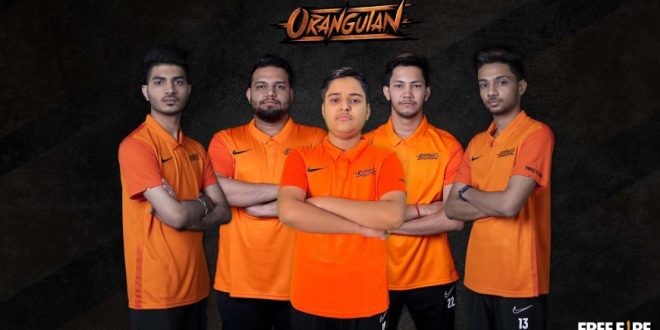 Orangutan Gaming, an esports organisation, on Tuesday said that it has joined forces and signed the Asian team Elite as their Free Fire roster.

The mobile gaming platform Free Fire gained widespread traction in India due to Team Elite and the combination of these two will be known as ‘Orangutan Elite’ who will be playing across tournaments, and large-scale championships, as per an official statement.

With the advent of the pandemic, the mobile gaming industry in India has grown tremendously and is projected to continue to do so for the coming years.

“We are extremely elated to announce the Orangutan Elite Free Fire Roster that packs massive energy, potential and expectations from the fans and gaming-enthusiasts alike. We’re really looking forward to collaborating with Asia’s best team and working to achieve new milestones,” said, the Head of Marketing of Orangutan Gaming, Khushali Dodia.

Previous Taking Initiative In Educating Developers Who Want To Transition To Unreal: Ashwin
Next How Big Data Can Enable Profitability And Monetisation Of Gamers