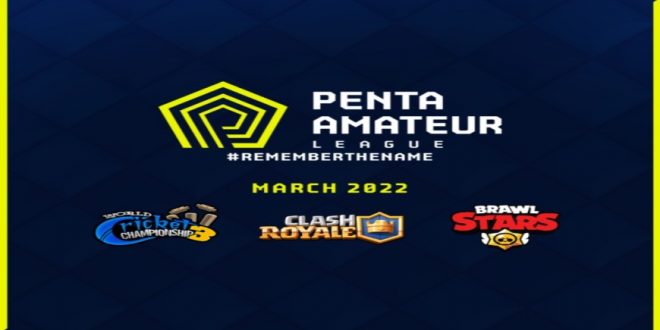 The tournament will feature a total prize pool of Rs 5,00,000. Registrations have started and teams and players can enter the tournament on Penta Esports’ platform.

According to the company, the qualifiers of the tournament will run from 12 to 20 March. The finals will be broadcast live on Penta’s Facebook page and YouTube channel from 25 to 27 March.

Co-founder and Head Esports, Penta Esports, Kiran Noojibail said, “The idea with this league is to provide opportunities to aspiring esports athletes across esports titles.  With the announcement of the March 2022 edition, we’re adding more titles to the league and bringing World Cricket Championship 3 back on popular demand. We’re elated by the support that the community has shown us and are committed to delivering a great experience for players and viewers alike.”

Previous Rooter To Broadcast All Skyesports’ Tournaments For Next 1 Year
Next Game To Stay: Meet Aparna, Kangkana And Sakshi Who Are Breaking Stereotypes