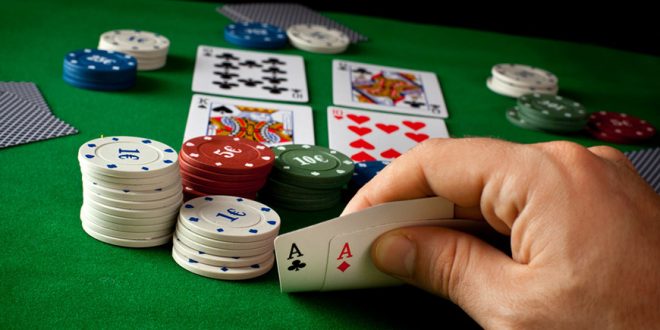 Amid the ongoing popularity of the gaming industry, a wave of new laws and regulations introduced by several Indian states recently put pressure on the booming industry including popular card games like poker and rummy.

Every state in the country has stated that it is necessary to introduce laws to curtail online gambling.

Kunal Patni, a professional Poker player said, “Poker is a game of skill. It is very much like chess where people with better skills will win regularly and consistently. We need the government to recognize the same and have a regulatory body accordingly.”

Talking about the future of Poker gaming in India, Patni added that more and more people are understanding and accepting that this is a mind sport and it’s becoming extremely popular in India. It will only become bigger as time goes on

Arun Sriram, another Poker player told BW Gaming World, “Poker is a game of skill and better players win consistently over the long term. As regulators start enabling it, the game is expected to flourish. Governments need to recognise this and create a conducive environment for the sport to grow.”

Poker as a Career:

Patni said, “There is always some fear of regulations in any industry and so is the case with poker. But I am quite confident that sooner than later the government will realize that this is a game of skill and a mind sport .”

Several industry insiders are concerned that these new regulations can be a hurdle in the growth of the Indian gaming industry.

Sriram, who started playing professional Poker in 2020 is also not worried about these regulations, he said, “Poker would continue to get a better understanding and gain popularity as a sport as time goes.”

Sriram is, however, excited for Deltin Poker Tournament, he said that I am super excited for the event since it’s my first live event as an Adda pro. The team has set up a wonderful schedule with a lot of focus on player experience which would make it stand out in the Indian Poker circuit.