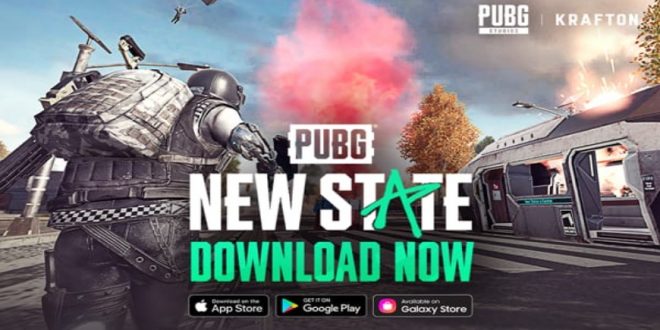 Following its launch late last week, Krafton, the creators of PUBG: Battlegrounds, announced that PUBG: New State has surpassed 20 million downloads and attained the number 1 spot on top games on Google Play and the App Store in more than 165 countries, including the US, South Korea, Japan, Germany, Saudi Arabia, etc.

“The game’s early success could not have been possible without the enthusiasm and support of our players worldwide. With PUBG: New State, we strived to create a compelling experience that sets a new standard for mobile battle royale games. For our future updates, we will work effortlessly in creating new, fun features, while improving the stability, optimisation and gameplay experience of the game,” said Minkyu Park, Executive Producer of PUBG: New State.

To celebrate the launch of PUBG: New State, Krafton is hosting a global ‘Play With Friends’ campaign. Players who log into the game each day from November 15 through November 21 and participate in the ‘Play With Friends’ event will have the chance to win the ‘New State Style’ in-game emote and a chicken medal, which players can use to exchange items from the in-game store.