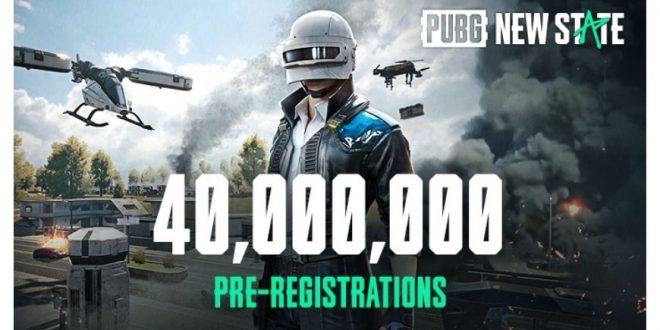 KRAFTON to reveal the game’s official launch date in October

“We’ve been able to achieve this level of success because of fan enthusiasm globally and their belief in PUBG Studios work,” said Minkyu Park, Executive Producer of PUBG: New State. “We’re now focused on taking the valuable feedback we received during PUBG: New State’s Second Alpha Test and polishing the game before its official launch later this year. We are devoting all our resources to ensuring PUBG: New State meets the expectations of our fans, both in terms of entertainment and stability.”

Previous Rising Demand For New Age Courses In The Times to Come
Next Experience Moco: Rebirth With The Fully Awakened Moco