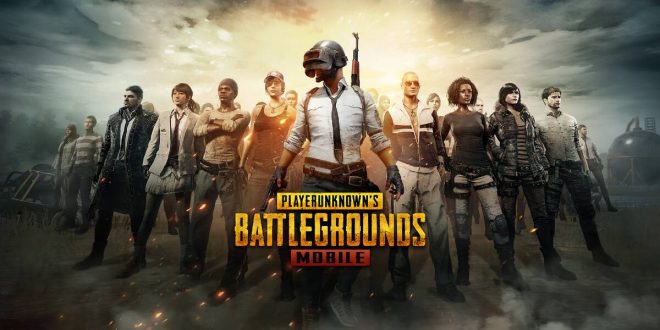 Recent times have been tough for the gaming industry, especially when in two of the biggest markets, China and India, the government has imposed stringent regulations and bans. But despite all this, the gaming industry is showing very positive results.  As per the Sensor Tower reports, mobile game spending grew 7.7 per cent Y/Y to $22.4 billion globally in the third quarter of 2021.

The report also shows that the two highest-grossing games, worldwide, in terms of overall revenue are owned by Tencent i.e., PUBG Mobile Games and Honor of Kings. In the third quarter, the consumer spending in the game climbed 11 per cent Y/Y for PUBG, meanwhile, Honor of Kings saw a decline of 5 % in consumer spending.

PUBG achieved the no.1 position as the top-grossing mobile game globally, in the quarter 1st this year, after passing a lifetime earning of US$5 billion. In which, 2020 alone had contributed with a whopping $2.7 billion.

Consumer spending in mobile games increased by 5.6per cent on App Store (from 12.4 billion to 13.1 billionY/Y). On Google Play Store it grew by 10.7per cent (from $8.4 billion to $9.3 billion Y/Y) Meanwhile, a common decline of 3.5 per cent in first-time installs was noted among both the platforms. Last year, where it was across both stores. App Store witnessed a decline of 8.7 per cent, from 2.3 billion last year to 2.1 billion this year and the decline was of 2.5 per cent for Google Play Store, from 11.8 billion last year to 11.5 billion downloads in quarter three of 2021.