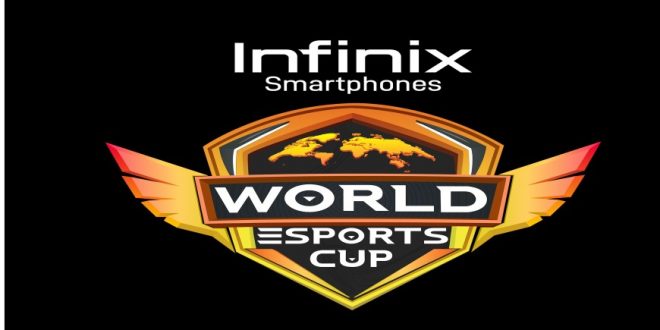 As the inaugural edition of the World Esports Cup 2021 (WEC ’21) enters the end, a video of India’s top Free Fire teams challenging the oppositions through a rap song clocked over 10 million views across the social media platforms.

WEC ’21, the premier tri-nation tournament, has been witnessing intense competition in presence of top esports teams from India, Pakistan and Nepal.

“As much as this tournament has brought the best gamers together under one roof from across the South East Asian region, wherein they are not only competing and giving it all to feature themselves among the best in the business, we at ITG also wanted to create something unique to recognise and promote them among the larger audience in India. Hence, we came up with this idea to create a song, something that has not been done before and will help to showcase top gamers and their characters globally,” said Vishwalok Nath, Director, World Esports Cup.

The lyrics are penned by Gypsy Soul while the young Indian rapper, Jordan Ranjan Sharma has lent his voice for this video.

Today, after the India finals, representing their own country, four qualified teams each from India, Pakistan, and Nepal will fight for the WEC ’21 title at the global finals, scheduled from January 10 to January 14, 2022.

The inaugural edition of the WEC ’21 with Smartphone maker Infinix Smartphones as the title sponsor has a prize pool of INR 75 lakh.