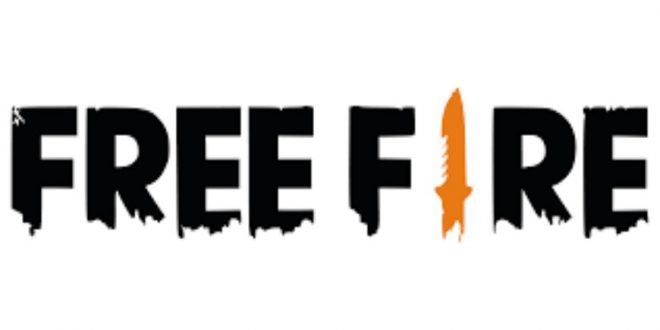 Since its boom in India, the gaming community has certainly kept everyone hooked via interesting battles and content. Be it a gaming web series or dubbed gameplay, gamers did it all.

However, recently YouTuber Mythpat challenged India’s leading gamer – Total Gaming to reveal his face if defeated in a Free Fire battle. Things got serious, yet exciting when Mythpat vowed to delete his channel if Total Gaming wins the battle.

While Mythpat’s primary focus is on creating engaging gaming content by playing Minecraft and GTA 5, Total Gaming a.k.a Ajjubhai, on the other hand, is a household name in the community with over 31M subscribers on YouTube.

Being one of the most subscribed gamers in India, Total Gaming hasn’t revealed his identity/face and made it to the number one spot in YouTuber’s top 10 content creators list in 2021.

Commenting about the challenge, Mythpat said, “I had just woken up from my sleep, and I got a weird and fun idea of challenging Total Gaming over a Free Fire match because he is extremely good at it. This is the only thing wherein I could challenge him to reveal his face if I win. I just posted it on Twitter as soon as I got this idea and didn’t even think twice. Surprisingly he accepted the challenge.”

Accepting the challenge, Total Gaming said, “I was initially very shocked to see that tweet. I even thought for a moment that someone hacked Mythpat’s Twitter account and made that tweet. I frantically called him, and he was laughing uncontrollably. That is when I realised this was for real. He told me that he got this idea right after he woke up from sleep and tweeted right away. But, I am surely looking forward to this challenge. I have no plans of revealing my face for a few more years, so winning is the only choice I have.”