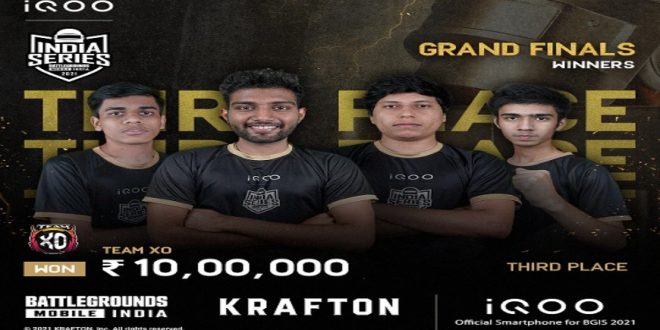 As per the official statement, Godlneyooo was named the Most Valuable Player of the tournament and received prize money of INR 1 lakh.

SGXsaumrajiu received Rs 50,000 and the Lone Ranger award along with the Rampage Freak award-winning another Rs 50,000 for it.

The grand finale saw the top 16 teams deliver their finest gameplay skills to win the title. TSM managed to secure the second position, while Team XO who was in the first position till the third day swapped places, finishing third.