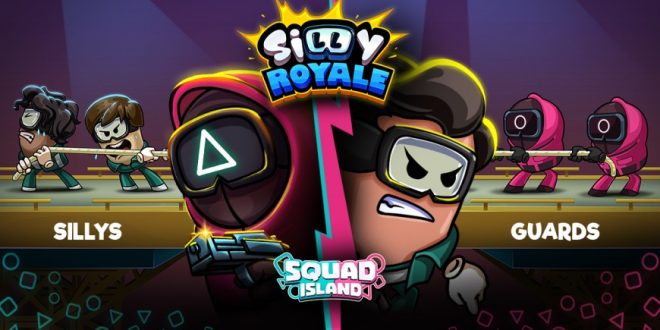 Made-in-India social game Silly Royale has come up with Squad Island, its 8v8 mode allowing you and seven of your friends to play as Guards or Silly in Silly Royale’s biggest update yet.

In Squad Island, each team can explore a brand new map and play every game from Squid Royale Silly Royale’s Squid Game-inspired modes.

Players can access the Squad Island mode by tapping on the event tab in the main menu.

“On an average, players spend 48 minutes in Silly Royale and one of the most asked for features from the community is the ability to squad up with friends,” says Christelle D’cruz, General Manager and co-founder at SuperGaming.

He added, “Squad Island is our attempt at doing just that, to let you play more of the Silly Royale you love with the people you love.”