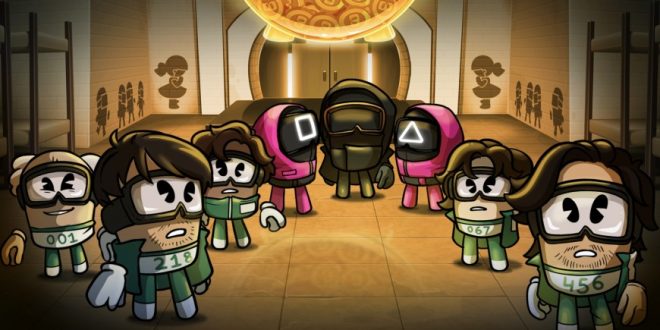 Developed by SuperGaming, Silly World is India’s premier social game with over 10 million downloads on mobile

As per the official statement, gamers will be able to play the free in-game mode in early access from November 16, 2021. Gamers just have to play 10 games of Silly World, add five friends, achieve 1200 IQ and share the game on Instagram

In the run-up to Squid Royale, SuperGaming has seen vocal interest from Silly World’s players and newcomers alike, both pre-registering to be the first to check out the mode when it’s available.

“Squid Royale is poised to be the most popular mode added to Silly World, clocking in over 700,000 pre-registrations in the first week. We’re humbled and grateful for the response from our fans for the mode and hope they have as much fun playing it as we had to make it,” said Christelle D’cruz, Co-founder and General Manager, Silly World.

Squid Royale will allow up to 12 players to participate in the ‘Red Light, Green Light’ game. Furthermore, developer SuperGaming has collaborated with Silly World’s community to give the Squid Royale event unique songs with lyrics from the game’s biggest fans, the official statement read.