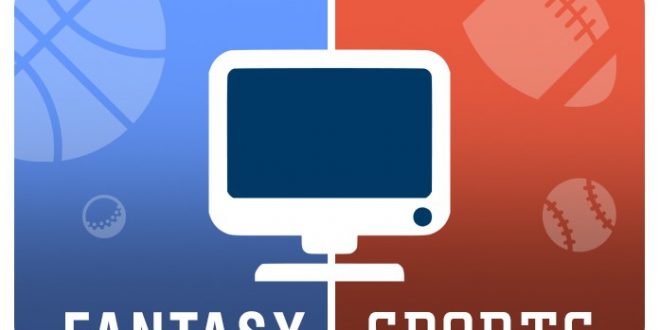 The Fantasy Sports Companies Ruling In 2021

Fantasy sports have become popular worldwide especially in India. Jumping on to the bandwagon are these Indian fantasy sports companies

The market value of India’s gaming industry in the financial year 2020 was around 90 billion Indian rupees. It was projected to exceed Rs 143 billion by 2022. The industry is developing at a rapid pace in the country, and analysts estimate that there will be more than 40 thousand new job opportunities by 2022. Most Indians played some sort of digital game every day. India is the world’s second-largest gaming market, with nearly 300 million gamers and $890 million dollars in 2019, behind only China.

Dream11 is an Indian fantasy sports platform, that allows users to play fantasy cricket, hockey, football, kabaddi, and basketball. In April 2019, Dream11 became the first Indian gaming company to become a unicorn. Dream11 was co-founded in 2008 by Harsh Jain and Bhavit Sheth. In 2012, they introduced freemium fantasy sports in India for cricket fans.

Gautam Gambhir has won the hearts of millions of cricket fans in India with the tagline “Ab India Khelega”. This is one of the latest online fantasy gaming app in India. It has grown tremendously in a very short span of time with 6 million+ app downloads. The free fantasy game comes with three things. That is, ‘Fantasy Leagues’, ‘Challengers Leagues’ and ‘Daily Predictions’.

Halaplay is listed under Daily Fantasy. Games for Users (DFS) Gaming. It offers sports leagues for Cricket, Football and Kabaddi. Here, the player bets on some money.

BalleBaazi was founded in January 2018 by Navkiran Singh, Saurabh Chopra and Puneet Dua. It launched tournaments for 20-20 cricket competitions and tournaments in 2018. BalleBaazi has accumulated a user base of around 400,000 active users within 12 months of its launch. Batting announced the famous Indian cricketer Yuvraj Singh as its brand ambassador. BalleBaazi, participants create their own virtual team of real cricket players and perform these players in real matches. It offers both free and paid contests. A user has to pay a certain fee to participate in a contest and can win cash