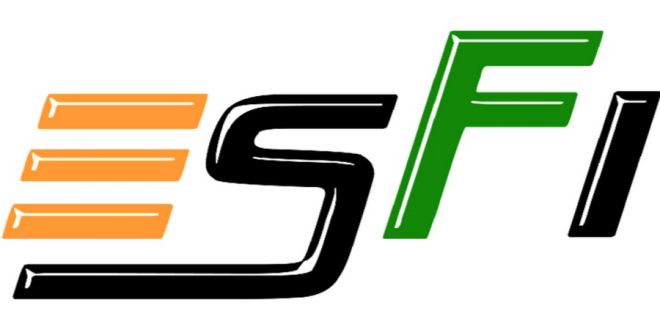 The Future Of Esports In India: In Conversation With Lokesh Suji

The never-ending battle between esports and real-money games seems to be getting more convoluted by the day. With stakeholders of the former trying to make a clear distinction and the latter trying to make their case, there is still no clear victor so far. That being said, it cannot be denied that both parties are benefitting from the rapid rise of the Indian gaming industry. While real-money gaming is obviously raking in the numbers, esports isn’t far behind either. With tournaments and events turning up in every nook and corner, esports is truly riding the wave.

We spoke to Lokesh Suji, a flagbearer of the country’s esports fraternity at the India Game Developer Conference (IGDC) 2022 held in Hyderabad. Apart from being the director of the Esports Federation of India and the vice president of the Asian Esports Federation (AESF), he is an avid supporter of the Indian esports movement. We touched upon various topics such as major shifts in the Indian esports landscape, India’s chances of winning medals at the Asian Games and of course, the future of esports in India. Here is what he had to say.

We began the conversation by asking Lokesh Suji what were some of the major developments in the Indian esports industry in recent times.

“The last couple of years have been very good. Some of the great things that have happened recently were that esports was included in the Asian Games. Secondly, the Commonwealth Games conducted a parallel event, especially for esports. And lastly, of course, we won a medal in the Commonwealth Games in Dota 2,” stated Lokesh Suji.

He further added that the win in the Commonwealth Games was a big contributor to the industry’s way forward. “Next month we have the 14th Esports World Championship. After that our team is going to the Global Esports Games in Istanbul. Unfortunately, the Asian Games was postponed, but there’s enough time to create hype around it,” added Suji.

Despite the Asian Games being postponed to 2023, there’s a lot of excitement among games all over the country. The earlier edition of the Asian Games had included esports as a demonstration title, whereas this time esports will officially be included as a sport at the popular event.

“Oh yes definitely. I think we will put a great display of talent and skill at the Asian Games. We have a great representation for Street Fighter and our Hearthstone player is great as well. Similarly, our League of Legends team is looking good. Most importantly, our expectations for the Dota 2 team have already increased after their bronze medal at the Commonwealth Games 2022. Lastly, our e-football team is looking better than ever too. So, we should easily be looking at four medals,” said Lokesh Suji confidently.

We also touched upon how, going forward, esports can get better recognition and how the Indian esports industry can create a better distinction and separate itself from real-money games. The director of the Esports Federation of India had an interesting take on this as he spoke candidly about the recent developments in the gaming sector. 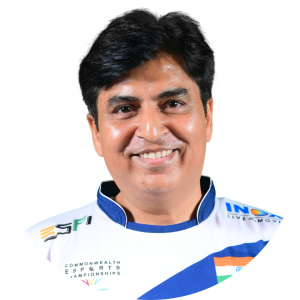 “It’s okay if anyone wants to call a particular game, a game of skill. There are courts of law to decide that. The only concern is that when real money games are perceived as esports. That is a major concern here and that is where our objection has always been. As far as we (Indian esports) are concerned, the day government of India clearly defines esports as a sport, the rest of the issues will automatically get sorted out,” said Lokesh Suji.

We ended the conversation by asking him what he thinks the future of the Indian esports industry looks like. His response was a mixture of child-like optimism and statistics.

“We have the highest number of the youth population in the world and everybody today is playing games. If we look at the journey of any gamer, it usually begins with playing casual games followed by mid-core games. They then proceed towards hardcore gaming. Lastly, based on preferences and choices, gamers choose to enter esports,” said Lokesh Suji. He continued by stating that the future of the Indian esports industry is bright and that this was just the beginning for the Indian esports community as bigger things are yet to unfold in the future of the industry. 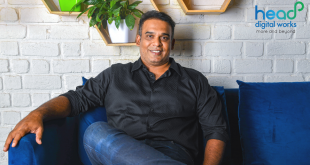 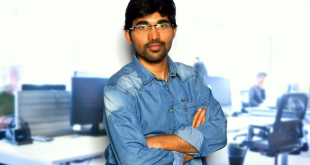 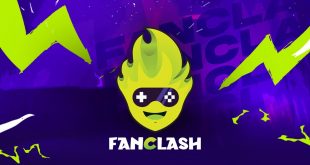 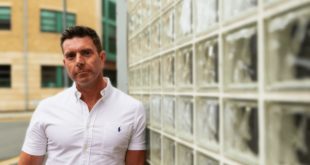