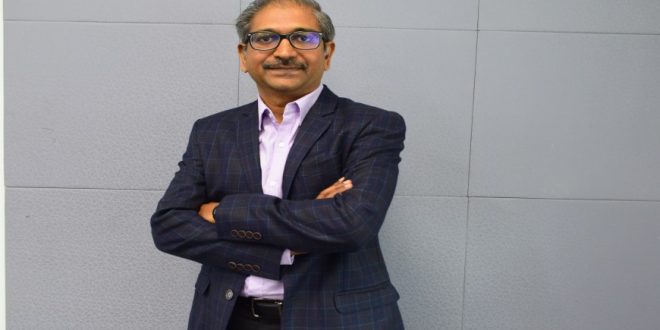 The Rise And Rise Of Gaming In India

In the last couple of years, gaming has become a mainstream source of entertainment in India. In fact, today, players also use online games to connect and spend time with their friends, so it is no surprise that interest in gaming has and continues to increase in India. This is reflected in numbers too, as per a recent report1, the gaming industry grew faster than social media in India. While social media saw a growth of 11 per cent in 2019-20 and 26 per cent in the previous fiscal year, gaming grew at a compound annual growth rate (CAGR) of 38 per cent in 2019-2020 and 37 per cent in the last fiscal year. The number of online gamers jumped from 250 million in FY18 to 450 million2 in the middle of 2020 and is expected to jump to 650 million in FY2025.

The gaming industry is growing at an impressive rate. People play games not just for entertainment, but for various other reasons. For example, as per a study commissioned by Western Digital in India, 73 per cent of gamers play because winning provides them with a sense of accomplishment, 72 per cent say that it allows them to express creativity, and 71 per cent say that they learn something new by playing games.

While easy accessibility of games is one of the key reasons for growth in the number of gamers, the sophisticated new generation of online games is also an attraction. Graphically demanding games are heavy in file size, requiring more storage. As a result, the storage on the device runs out faster and impacts the gameplay adversely. Fifty-seven per cent of surveyed gamers shared that slow load times due to storage has the worst impact on gameplay.

The importance of storage

Games have never looked better, but immersive worlds and stunning visuals come at a price – including longer load times, larger downloads, and more storage. Lack of storage or the right kind of storage adversely impacts gameplay from slow load times to screens freezing altogether. This is why gamers need purpose-built gaming storage solutions that provide more capacity, and most importantly, offer accelerated speeds, so they can get into their games at lightning speeds and win faster.

NVMe SSDs such as the WD_BLACK SN850 reach read speeds of up to 7000MB/s, offering a powerful gaming experience. Additionally, the Western Digital study found that two in five gamers are forced to delete their games on PC due to lack of storage. With the right external storage specifically designed for gamers, such as the WD_BLACK SSD, which can be a mix of gaming hard disk drives (HDD) and solid-state drives (SSD), it will help gamers steer clear of having to make a painful choice of which games to delete.

Graphic-rich games are some of the most popular games today, which often require large capacities of storage to play. These game files are no longer limited to reading from a CD or DVD; they are electronic files that players need to download or stream. Additionally, players would like to keep their libraries growing without deleting their favourite titles. The only thing that can come in the way of either a smooth and powerful gameplay or a growing gaming library is limited storage. Many game updates now rival the size of games themselves, making storage expansion all the more essential. The storage industry continues to innovate and introduce more advanced solutions focused on speed and capacity so that players don’t lag out on the next generation of games.