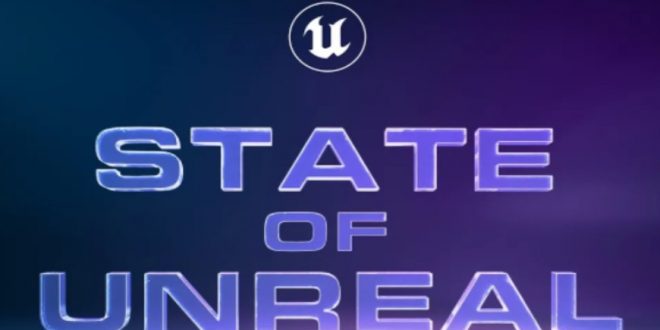 Epic Games on Tuesday announced the Unreal Engine 5 which is now available to download. With this release, the company is aiming to empower both large and small teams to really push the boundaries of what’s possible, visually and interactively.

According to the official statement, UE5 will enable you to realise next-generation real-time 3D content and experiences with greater freedom, fidelity, and flexibility than ever before.

Meanwhile, although some major new features like Lumen and Nanite have not yet been validated for non-games workflows (this is an ongoing goal for future releases), all creators will be able to continue using workflows supported in UE 4.27.