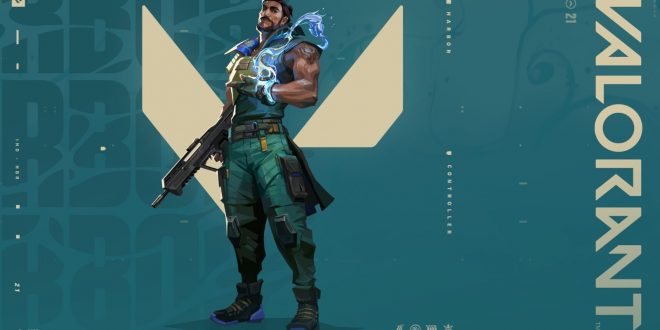 Under the spotlights and fan-fare, the launch event was packed with thrilling immersive experiences, including a real-life replica of Harbor’s motorbike from the trailer. A number of well-known Indian influencers, including Aditya Sawant (a.k.a. Dynamo) and Ujjwal Chaurasia (a.k.a. Techno Gamerz), made appearances at the event.

Riot also invited Valorant pro-teams to the event where players from Global Esports, Enigma and VLT participated in an exhibition match with the influencers. Harbor’s abilities and gameplay were demonstrated live for an audience of over 150 attendees.

The evening concluded with an electrifying performance by ARB4, Mangal Survarnan and Tienas, the producers and musicians behind “RAJA”, Harbor’s desi hip-hop & Carnatic fusion backing tracks.

“After many months of hard work, we are thrilled to finally introduce Harbor to the world! We’re humbled by the love and support we’ve received so far from the community in India and beyond. We’re sure Harbor will be a star both in and out of the game. We are also very excited to host our first Riot event in India and look forward to bringing more exciting activities and events to the country,” said Ashish Gupta, Marketing Lead for India & South Asia, Riot Games.