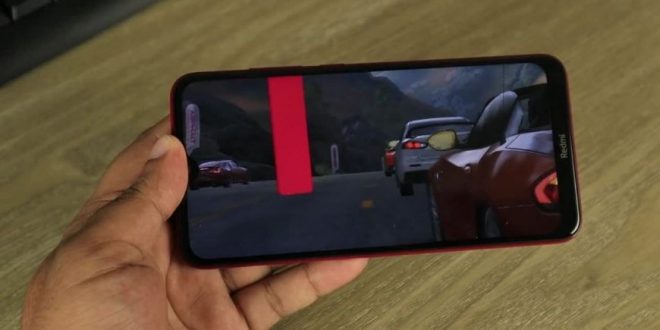 The adventure genre is loosely defined, far from describing a game with thrills. Adventure games are among the most unique of any game genre. It doesn’t have any specific mechanics. The game simply needs to take you on an adventure of some kind. So here’s the list of best adventure games to play right now.

It is a platform video game developed by Beethoven & Dinosaur, published by Annapurna Interactive for Microsoft Windows, Xbox One, and Xbox Series X/S. The game was released on September 9, 2021. The Artful Escape is a platform game, where the player controls Francis in moving him across a musical-infused landscape. Besides running and jumping, Francis has a guitar that he can play to create various effects, such as interacting with the scenery or facing boss characters.

This is a 2021 adventure game developed by GoodbyeWorld Games and published by Skybound Games. It was released on Microsoft Windows on 8 April 2021. The game is noted for its use of eye-tracking technology in its storytelling, being a full imagining of the team’s previous project Close Your, which was funded through a Kickstarter campaign. The player controls the recently deceased Benjamin Brynn on his way to the afterlife. The player must interact with Brynn’s memories through eye-tracking technology to progress through the game. The player’s eye movements and blinking is registered by the game, as blinking is the player’s main way of interacting with the game, including moving time forward an indeterminate amount of time in Brynn’s life. This narrative structure was inspired by the 1949 stage play Death of a Salesman, which portrays the story partly through the protagonist’s memories. The player can instead opt to play with a mouse instead of a webcam, as clicking will perform the same actions as blinking.

This is a 2017 freeware visual novel developed by American independent game studio Team Salvato for Microsoft Windows, macOS, and Linux. The game was initially distributed through itch.io, and later became available on Steam. The story is told from the perspective of a high school student who reluctantly joins the school’s literature club on the insistence of his best friend, and is given the option to woo three of its four female members. Doki Doki Literature Club! features a non-traditional plot structure with multiple endings and unlockable cutscenes with each of the main characters. Although the game initially appears to be a lighthearted dating simulator, it is in fact a psychological horror game that extensively breaks the fourth wall. An expanded version of the game, Doki Doki Literature Club Plus!, was released for the Nintendo Switch, PlayStation 4, PlayStation 5, Xbox One, Xbox Series X/S and Windows on June 30, 2021. A macOS version of the game was later released on August 12, 2021. It received generally positive reviews, with praise for its side stories and gameplay on consoles, but some criticism for its lack of changes. Unlike the original 2017 release, Plus! is a premium game.

Kentucky Route Zero is a point-and-click adventure game developed by Cardboard Computer and published by Annapurna Interactive. The game was first revealed in 2011 via the crowd-funding platform Kickstarter and is separated into five acts that were released sporadically throughout its development; the first releasing in January 2013 and the last released in January 2020. The game was originally developed for Linux, Microsoft Windows, and OS X, with console ports for the Nintendo Switch, PlayStation 4, and Xbox One under the subtitle of “TV Edition”, coinciding with the release of the final act. It is a point-and-click game that contains text-driven dialogue. There are no traditional puzzles or challenges, with the focus of the game being story-telling and atmosphere. The player controls Conway by clicking on the screen, either to guide him to another location or interact with other characters and objects. The player also has the choice to choose Conway’s dialogue, and occasionally the dialogue of other characters, during in-game conversations.

It is a graphic adventure video game developed by Deck Nine and published by Square Enix’s European subsidiary. It was released on 10 September 2021 for Microsoft Windows, PlayStation 4, PlayStation 5, Xbox One, Xbox Series X/S and Stadia and will be released for the Nintendo Switch at a later date. The plot focuses on Alex Chen, a young woman who can experience the emotions of others, as she tries to solve the mystery behind her brother’s death. It is the fifth installment in the Life Is Strange series, and the third mainline game, succeeding Life Is Strange 2. Unlike previous series’ games, it was released in its entirety while still being structured into chapters. It received generally favorable reviews from critics.