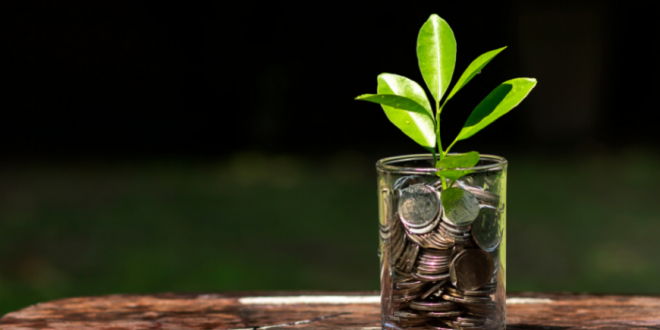 With a global value of $300Bn and 30% CAGR, India presently stands at 1-2% of the global industry, making it a potential market which is ripe to be tapped on

The last year has been phenomenal for start-ups, especially in the Fintech space in general, and the Edtech space in particular. In the rush for investments, gaming has been a less talked about and often ignored domain. However, times are fast changing with investors looking to expand their investment portfolio by investing in more and more gaming companies, with funding ranging from thousand to millions of dollars. With a global value of $300Bn and 30% CAGR, India presently stands at 1-2% of the global industry, making it a potential market that is ripe to be tapped on.

Keeping this shifting trend in mind, BW Businessworld organized a panel ‘What Makes Gaming Investor’s Favourite Choice’, as a part of the ‘BW Gaming Summit 2021’. Speaking about the same Salone Sehgal, General Partner, Lumikai, says, “India has traditionally been an import market in gaming. That essentially means the opportunity for Indian developers has been limited for a variety of reasons. The infrastructure was not there, access to capital was not there, talent was not there. They were barely hamstrung, or they were doing only low-hanging fruits.”

Adding another dimension to the conversation, Milan Gantara, Investor and Co-founder, 1SilverBullet notes, “There is a great opportunity for convergence in tech where gaming can be used for educative purposes. It is a massive opportunity to convert some of those ideas, given the massive amount of funding edtech has already received. The next step is edtech and fintech which has to converge with the gaming-tech.”

Furthermore, the discussion also brought to light the existing lacunas in the space. Sreeram Vanga, founder InnoPark Group of companies and Hustle Partners notes, “There are mainly two challenges the industry needs to overcome. Payments are still a little bit of a challenge because sometimes the UPI infrastructure can be a little problematic. The bigger challenge is the regulatory headlines. However, a reverse trend is coming up now, which is very important from the investor’s perspective. I don’t think this industry needs to prove its potential. The only challenge is, will this be forced to shut down.”

Another point of discussion was the amount of money being drawn in. Prashanth Joshua, CEO, Mobius noted that games like Counter-Strike have price poles larger than the US open, larger than the IPL. The gaming industry is escalating to assume mammoth proportions. This also attracts advertisers from the tech industry as well as the luxury industry.

Gaming as an industry is proving to be the black horse is the race for funding. While there are issues to be addressed, the direction is upwards and beyond.