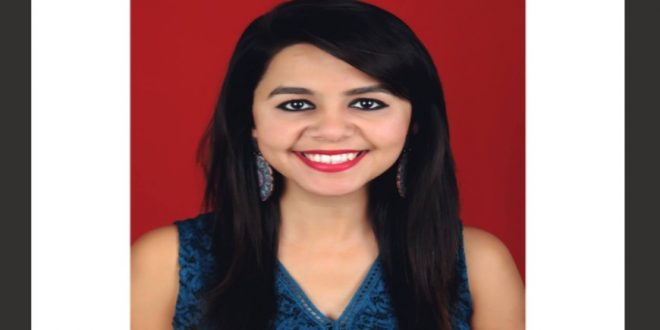 From the dark, dingy ‘video game parlours’ at road corners to logging in through one’s Android from the comfort of your home, gaming has come a long way! And this transition has brought with it an unintended audience – women from various corners of the world

Money, influence and time – three factors that make for the best audience across any sector, gaming included. And the past few years have brought a few categories of the audience into sharp focus in gaming – Gen Z and the millennials, along with the women in these categories.

The power of money

Across the country, a far higher percentage of women now enjoy improved spending capability. Given the way earnings have improved, a substantial number of women are equipped with a simple smartphone, if not more.

The recently released HP India Gaming Landscape Report 2021 has established that out of 1,500 respondents surveyed, 43% of the women are keen to upgrade their gaming hardware to a gaming PC worth almost INR one lakh; and these are gamers, not gaming professionals.

And this is the strong domestic influencer category we are talking about here! The individuals who have a strong say in how the household budget is spent and how the kids get to spend their time too!

The power of influence

Once women joined the consumer force, it didn’t take time to carve out their place at the discussion table. Once considered a male bastion, women have gained a strong foothold here. From Game Animation to Game development and programming, we are part of every sphere of the process. And with women becoming such an integral part of the audience demographic, having them make decisions seemed the most logical idea.

From roles like coding, designing to advertising roles like branding, social media amplification, mobile marketing ads, influencer marketing etc, women have made their mark across the gaming industry.

The entry of women into the echelons of power has also helped companies build an atmosphere free of misogyny and sexism towards women gamers in the virtual space, making it a safe space for them to enjoy and thrive. The gaming industry has, now, opened up another sector for women to explore, learn and invest in.

In the year 2020 itself, games launched with female protagonists were 18 per cent higher as compared to an average of 5 per cent in the past few years. One more proof of games being made to cater to the largely female audience on platforms.

The power of time

The pandemic saw the addition of a huge percentage of women into the gaming audience. Gaming became the most popular go-to for women seeking stress-busting options and avenues of relaxation. In fact, most have claimed that gaming was a way for them to maintain their sanity during these trying times; a large number of users have logged in to tier II and III towns of the country.

Women gamers are also using this medium to connect with other women across the globe, make friends and develop friendships – all on the basis of a commonly played game. They have found it much easier to socialise and make new friends under the pretext of the common games they play and the challenges they are up against in the gaming space. Most have also commented on how getting better at gaming has boosted not just their attention, but confidence levels also.

In a world where woman has all forms of entertainment at their fingertips – books, films and series, social media and such, they have chosen gaming over all others. With time, I am confident that all the path-breakers will inspire hundreds and thousands of women to explore the corridors of the gaming world.

The article is written by Ankita Ashara, Brand Manager, PlayerzPot.