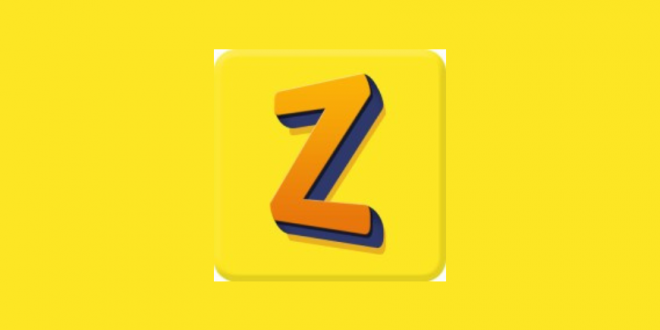 Zupee, a skill-based mobile gaming platform, has announced the appointment of Ashwani Rana as the Chief Public Policy Officer. Ashwani joins Zupee from Meta (Facebook) where he was Director of Public Policy for more than six years. Before Meta he was with Bharti Airtel for more than a decade as their Chief Regulatory Office (Operations). He has worked closely with top trade organisations in the country and headed many committees there. Over the course of his career, Ashwani has led numerous policy initiatives at company and industry level. He holds Master’s in Business Law, Public Policy, and Management.

Congratulating Ashwani Rana on joining the organisation, Dilsher Singh Malhi, Founder & CEO, Zupee, said, “We are delighted to have Ashwani on board. With extensive experience of navigating a variety of regulatory challenges, he will be instrumental in steering Zupee through the evolving online gaming regulatory landscape.”

Speaking on his appointment, Ashwini Rana, Chief Public Policy officer at Zupee said, “This is an exciting time to be part of online gaming industry that will have transformational effect on digital economy of India. I look forward to play an active role in the growth of Zupee and work with the government and other stakeholders towards enabling policies for this sector.”

Ashwani has around three decades of senior leadership experience and his work is widely acknowledged in the area of Internet and telecom policies and regulations.

Zupee recently completed a USD 102-million Series B funding round, with an extension of USD 30 million that was already raised. The round saw participation from marquee investors such as WestCap Group, Tomales Bay Capital, Nepean Capital, AJ Capital, Matrix Partners India, and Orios Venture Partners. This takes the total funds raised by Zupee to USD 121 million at a USD 600 million valuation. Zupee has over 70 million downloads in India and the new capital raise will help it grow its reach significantly.

Founded by IIT Kanpur graduates Dilsher Singh Malhi and Siddhant Saurabh in 2018, Zupee, is India’s fastest-growing skill-based mobile gaming and knowledge platform. The online gaming sector has witnessed a boom during the pandemic, growing at 40 percent Compound Annual Growth Rate (CAGR) with over 400 million users in the country. The industry is expected to have a market size of USD 5 billion dollars in India by 2025, growing by 113 percent.