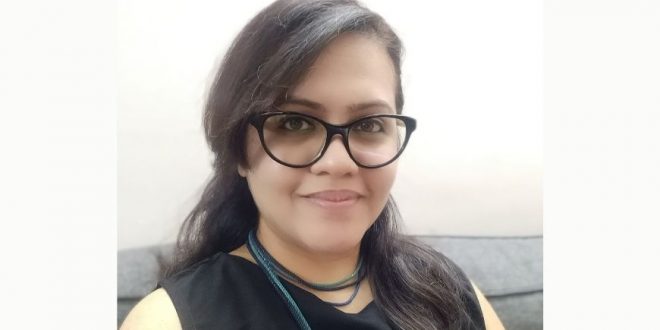 By actively releasing new titles and announcing partnerships, Navani has truly become the Gaming Influencer of the Year

Seetharam, who has given more than 15 years to the industry, on receiving the award said, “Thank you so much for the esteemed award. I am super honoured to receive this. I feel all such recognition is a great validation of the efforts I have put into the industry. Also, I feel it is a great direction for all the women to know that they can be here in the gaming industry, which is a larger goal. That is something I am super passionate about. Gaming and diversity in gaming are extremely close to my heart. I feel like when we represent more, there is more relatability, so we have a more diverse audience who see someone like them out there. I am glad to be here and super excited to receive this award. Thank you!”

Her tremendous contribution to the industry makes Seetharaman The Woman Leading Gaming.

By actively releasing new titles and announcing partnerships, Navani has truly become the Gaming Influencer of the Year.