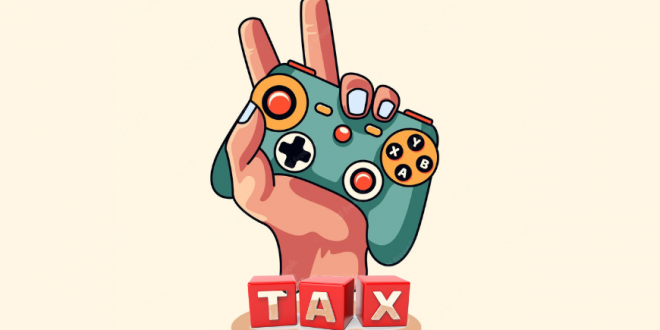 GoM On GST For Casinos, Online Gaming, Horse Racing To Meet On July 12

Uttar Pradesh finance minister, Suresh Kumar Khanna, who is also a member of the Group of Ministers (GoM) formed to advice the government on GST for online gaming, casinos, and horse racing, while addressing a conference by Federation of Indian Chambers of Commerce & Industry (FICCI), said the panel will meet again on July 12.

The meeting will finalise recommendations around modalities of taxing these activities that are akin to gambling.

Earlier, the GoM had The GST Council, comprising the Centre and state finance ministers, had unanimously recommended a hike of Goods and Services Tax (GST) rates on casinos, racecourses, and online gaming from 18 percent to 28 percent.

However, the online gaming industry and community, in particular, had voiced their concerns regarding this hike. Three major gaming industry associations of India, E-Gaming Federation (EGF), All India Gaming Federation (AIGF), and Federation of Indian Fantasy Sports (FIFS) had all raised their concern over the proposed levying of tax on Full Contest Pool rather than on Gross Gaming Revenue (GGR) while suggesting that this could herald the demise of the online skill gaming industry in India. This has prompted the Government to defer the decision by 15 days. The meeting on July 12 will see the culmination of the deferred time period. Hence, a final decision is expected as a result of this meeting.

“Such a step is not only in dissonance with international best practices but is also violative of the principles of GST. Essentially, the online skill gaming operators are platforms, which bring players from various geographies together. The money pooled is eventually distributed to the winning player. The platform charges a predetermined fee, known as GGR, and pays tax on that. If you were to charge an increased tax rate on the entire quantum (pooled money plus commission), it is not only principally incorrect but will also annihilate this sunrise sector,” said Sameer Barde, CEO of EGF.

“A higher GST rate of 28 percent as against 18 percent would have an impact on the profitability and pricing of the online gamers, and many players may need to pass on these rate hikes to their loyal community of online gamers.” said, Mr. Siddharth Surana, Director, RSM India.

“The GST Council’s decision to ask the GoM to reconsider its report on online gaming, casino, and race courses is a welcome decision. The narrow point that the GoM should reconsider is the method of valuation of online gaming services. In line with global practices, GST should be on the platform fee or commission retained by online gaming platforms and not the contest entry fee,” said technology & gaming lawyer, Jay Sayta.