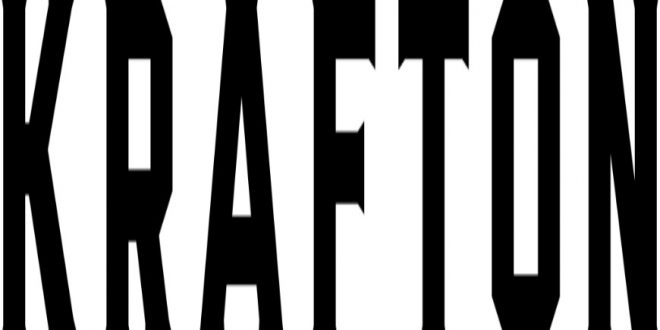 Pubg: Battlegrounds To Give Away Money In G-coin During Its Pubg Epic Fails Event

South Korean gaming giant Krafton on Thursday said that it is hosting a PUBG Epic Fails event in Pubg: Battlegrounds (for PC and Consoles), which encourages new and existing players to submit their favourite in-game “fail” moments via social media.

Through this, they can get the chance to win in-game currency (G-Coin), the game’s next survivor pass and a real-life trophy to humorously commemorate their “fails.”

The PUBG Epic Fails event which will take place now through 11:00 PM PST on February 22, is designed as a fun and engaging way to welcome new players to Pubg: Battlegrounds now that the game has gone free-to-play.

“Players are encouraged to share short video clips or screenshots of their most embarrassing or funny in-game moments via Twitter, Instagram or Facebook using #PUBGEpicFails. Each submission should also include the player’s in-game nickname and their preferred game platform (e.g., PlayStation, Xbox, Steam, etc.). All submissions must be made before 11:00 PM PST on February 22 to be eligible to win,” as per the official statement.