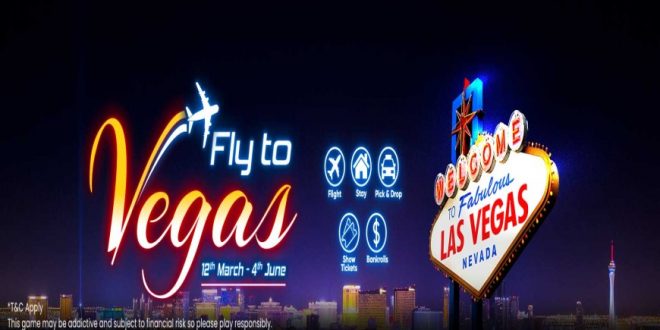 According to the official statement, it is aimed at attracting more poker gaming participation, the brand has announced a series of unbelievable packages that are now up for grabs for everyone.

This will allow people to win a ticket to Las Vegas – the mecca for poker players, the statement added.

The campaign targets and encourages the uninitiated audience to indulge in the game of online poker.

Krishnendu Guha, Chief Revenue Officer, Adda52.com said, “With the growing interest for Poker in our country, we wanted to take the thrill and excitement factor to the next level for our audience. Poker is a skill game based on strategies which can only be experienced while playing.”

He added, “With this campaign, we hope to tap some hidden poker talent in our country and encourage them to use their skills for a once-in-a-lifetime opportunity i.e. a free trip to Vegas.”