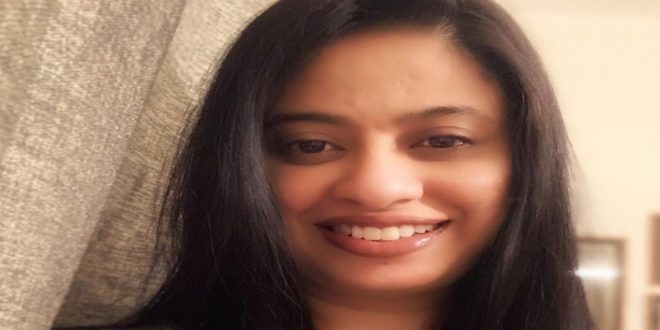 Taking Initiative In Educating Developers Who Want To Transition To Unreal: Ashwin

“Unreal Engine has been one of the most-used software frameworks incorporated in the development of video games in recent times,” said Saishree Ashwin.

The gaming industry is as of now blasting with hyper-realistic games that have taken gamers to an unheard-of level of vivid experiences. Essentially, the video gaming sector is likewise pursuing making more realistic imagery for films with virtual creation that emulates genuine areas in the studio.

With each passing day, the gaming industry is witnessing growth in the market for computer-generated and experience. This is leading to the demand for more realistic experiences that are slowly taking the centre stage.

Q. How is Epic Games’ Unreal Engine making any difference in the gaming industry?

Ans- Unreal Engine has been one of the most-used software frameworks incorporated in the development of video games in recent times. Our motive has always been to maintain an open, collaborative ecosystem, allowing creators, developers and users to explore the platform. We’re building an ecosystem that helps everyone be creators with high-quality tools; Twinmotion, Quixel, RealityCapture and MetaHuman Creator are some Unreal tools that enable creators to build and develop their own games. Developers are getting the freedom of choice. We are building a social community within Fortnite and in the extended metaverse.

Q. What are the major changes you have witnessed in the gaming industry post-COVID-19 pandemic?

Ans- User base is one. It’s taken a steep upward climb in these past months. New users, new game creators, new game designers and animators have picked up their passion and created their own products. People have set up their own businesses around gaming, startups have emerged in large numbers with young talents leading the way forward.

With a bigger landscape, there are also challenges around making the digital ecosystem fair for all creators, with equal opportunity for innovation and developer choice. Integrating tech, gaming and cultural relevance together has been largely appealing for the young Gen-Z and the millennials. Metaverse as a concept has taken off; users are keen on having immersive, interactive experiences. Now, these experiences may not be limited to just the virtual world but with the world unlocking at a fast pace, the expectations for mixed virtual reality are higher.

Q. How do Unreal Engine and other tools drive cost-efficiency in production?

Ans- There are several developers and creators who are making rapid progress with their imagination, designing and content.  This has essentially given birth to Epic Online Services. Developers and creators can build new games using their creativity and the Unreal tools, which are available at no cost. Developers can build and publish their own games on the Epic Store for free. Our closed beta registration form for self-publishing is live now on the Epic Game Store.

Not just games, but cost-efficiency is key for creators in the field of media and entertainment, along with individuals and enterprises in the automotive and design segment. Unreal Engine and other Unreal creator tools such as the MetaHuman Creator enable creators to build a virtual, 3D avatar with real-time technology providing extensive and high-quality output.

We follow a creator first approach. If you as a developer succeed, we do too. We believe people should have the freedom to create, play and learn in better ways. That extends to prioritizing creator and developer success even over our monetization. Because of our success on the games side (Fortnite and others), we make everything we build freely available so that everyone can benefit from the same advantages and capabilities that we do.

Q. How has the pandemic created more opportunities for such online gaming segments?

Ans- The world, underwent a complete lockdown for several months with little to no outside interaction. Most of us having access to high-speed internet today have been on our digital devices for an enormous amount of this period. As everything became online, tech adoption was rapid. Socialisation was occurring from each other’s respective homes. Everyone had to keep themselves occupied throughout the process of staying indoors. Online games became a catalyst to facilitate this socialisation. Virtual meetings, playtimes obviously saw a tremendous increase and offered the opportunity for users to socialise and engage with each other.

There is a convergence of virtual and real today. So gaming is getting more experiential. The Balenciaga within Fortnite for example. The collaboration spans virtual and physical clothes, as well as a marketing campaign that will appear on billboards in cities like New York and Tokyo, as well as in Fortnite itself.  So gaming is evolving and would be a building block of what could be the metaverse- converging ecosystems of both the virtual and physical.

Q. What according to you the present state of the gaming industry in India?

Ans- The gaming userbase and the development culture in India have grown exponentially in the past months. Even with this massive growth, it’s just the beginning; What we are experiencing right now is just the tip of the iceberg. We have a long road ahead of us. Though it’s a start, the funding ecosystem has gained strong momentum. We have seen several gaming start-ups today who are exploring and expanding their businesses with exciting new games. With the right tools and intent, a good mix of creativity and participation, developers and creators can look at a bright future. Metaverse being in play has a lot of demand for these contributors who will be providing their inputs to experience the Metaverse in a full-fledged manner.

Q. What can we expect from your company in future?

Ans- We are focused on empowering and nurturing the young talent, who will be the key drivers of growth in the forthcoming years. Epic Games is also a frontrunner in building the metaverse, where any individual, creator and developer can be a contributor. We are taking the initiative in educating developers who want to transition to Unreal and we are looking to partner with a lot of educational teams and institutions. We are eager to enable them with the courseware, trainers and consult on curriculum to create that base of developers in the early days. With various entities in the play, we strive to work with others inappropriate social, cultural and legal constructs to get there and build the metaverse together. 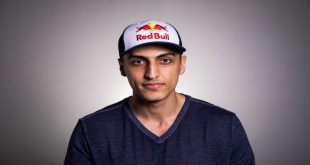 Esports Changed My Life; Whatever I’m Today Is Because Of Gaming: Ankit Panth 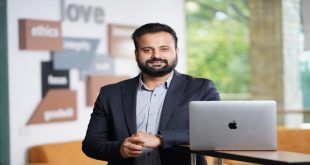 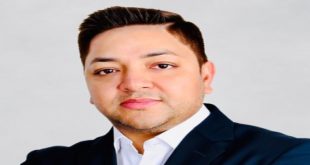 Security Needs To Be Built From Start To Avoid Cyber Attack: Mitesh Jain 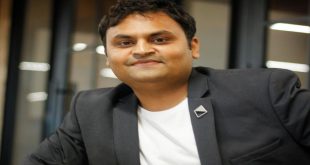